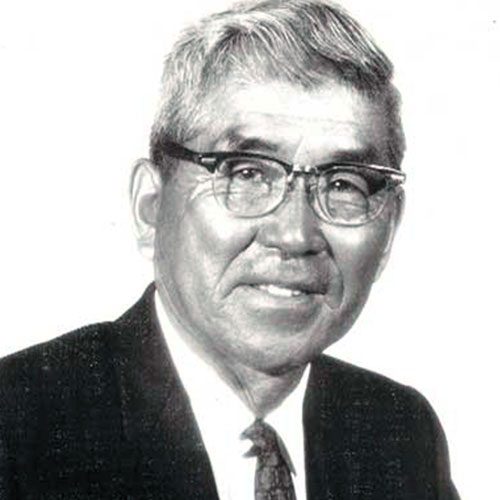 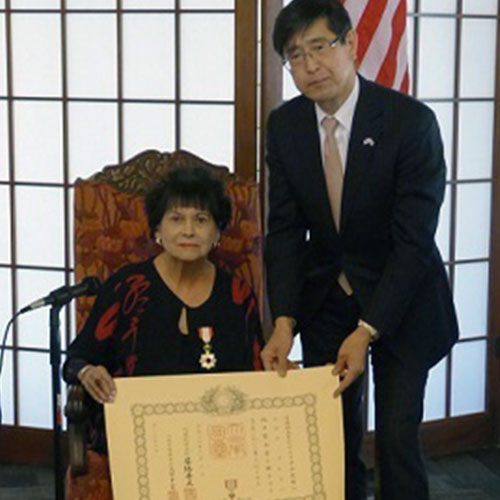 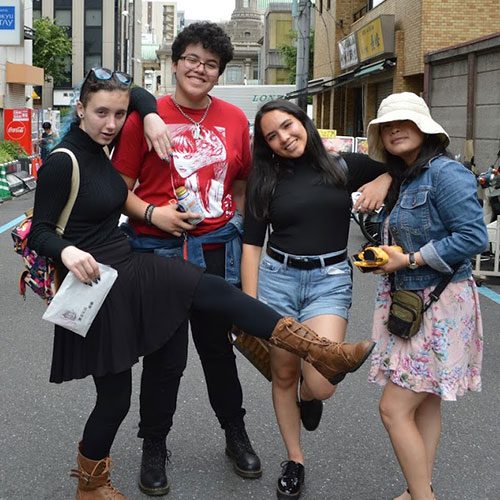 Your are cordially invited to attend the SDYSCS 58th Annual Luncheon & Meeting.

It is our pleasure to invite you to attend the San Diego Yokohama Sister City Society 58th anniversary luncheon on Sunday, September 13, 2015. Come and celebrate a longstanding relationship between the two cities as well as learn about the exciting development and success we have had in building educational exchange through modern technology and methodology.

San Diego and Yokohama is one of the oldest sister cities on the West Coast, part of a larger initiative started by President Dwight D. Eisenhower to build people-to-people friendship through sister city exchanges. The San Diego Yokohama Sister City Society was key to rebuilding U.S.-Japanese ties at the national level following World War II, and has tremendously enriched the cultural life of residents in both cities through numerous arts, zoo, and library book exchanges over the decades. Many student, civic, and military delegations have also been exchanged through the sister city relationship.

This year we have established a partnership agreement with three public schools in Mission Bay and their counterparts in Yokohama, with prospects of further expanding the partnership. The principal of Kanazawa High School and another Yokohama delegate will be present at the luncheon. They will be very interested in exploring opportunities in San Diego during their visit and this is a perfect opportunity to give them a warm welcome and discuss exciting initiatives that our sister city exchange is all about.